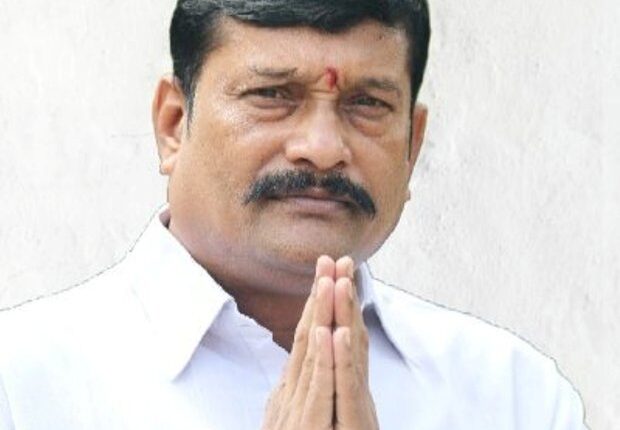 The central election committee of the BJP nominated Pradip Purohit for the bye-election to Padampur Assembly Constituency in Bargarh district.

Today, the party confirmed it in a notification.

The bypoll is scheduled to be held on December 5 this year.

The bypoll was necessitated after the demise of MLA Bijay Ranjan Singh Bariha at a private hospital in Bhubaneswar on October 2.