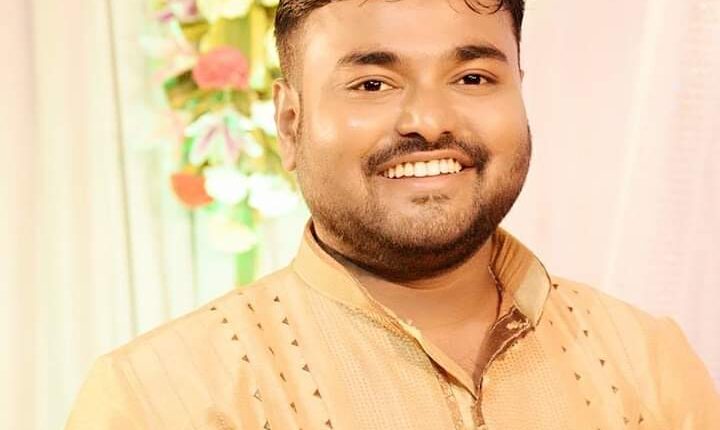 The duo will fight the elections in the respective constituencies against Biju Janata Dal (BJD) and Congress Party that are yet to announce their candidates for the bypolls.

The bye-election to Tirtol and Balasore Assembly Constituencies is scheduled on November 3, 2020.