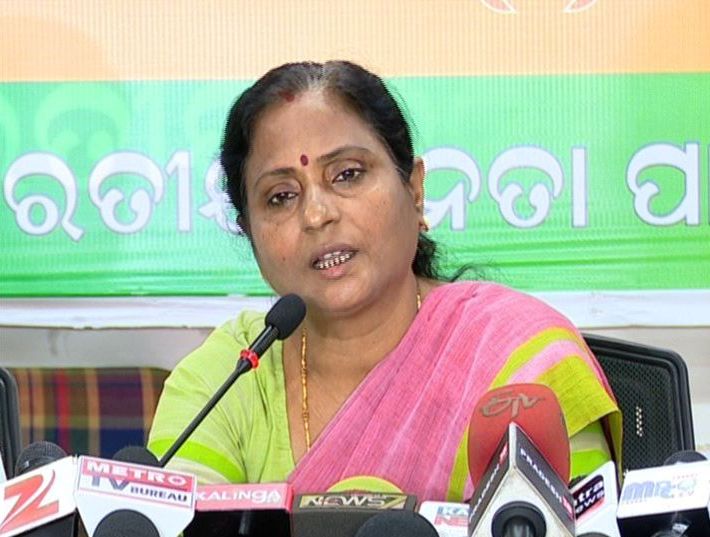 Odisha unit of BJP today blamed the State Government for Japanese Encephalitis outbreak in Malkangiri district of the state.

A day after an eight member BJP fact-finding team visited Malkangiri district to study the ground condition, leader of the team Surama Padhi today claimed that the state government is not serious about taking preventive measures to contain the situation in affected villages.

Addressing a press conference in Bhubaneswar, she also questioned the government data on number of deaths and help extended to the victims.

“We had visited Palkonda village where the first confirmed case of Japanese Encephalitis death was reported on September 9. We also visited several other affected villages including Koimetla. Besides, we visited the district headquarters hospital where the paediatrician told us that more than 60 children have been affected by the disease,” said Padhi.

“While going through the wards and ICU, we discovered that many children within the age group 2-10 had been admitted. From this, it is obvious that the government has not revealed the exact number of deaths. Even though the government claims that 44 children have died of the disease that is far from the truth. The real number would be more than 75,” she added.

According to the BJP delegation, only seven doctors are working in the hospital even though the sanctioned strength is 33 doctors. The scene remains similar across Malkangiri. There are only 52 doctors for the entire district against a sanctioned strength of 115.

Further, the team alleged that only 3,000 mosquito nets have reached people even though the government numbers put them at 50,000.