BJP calls off stir at coal mines in Odisha 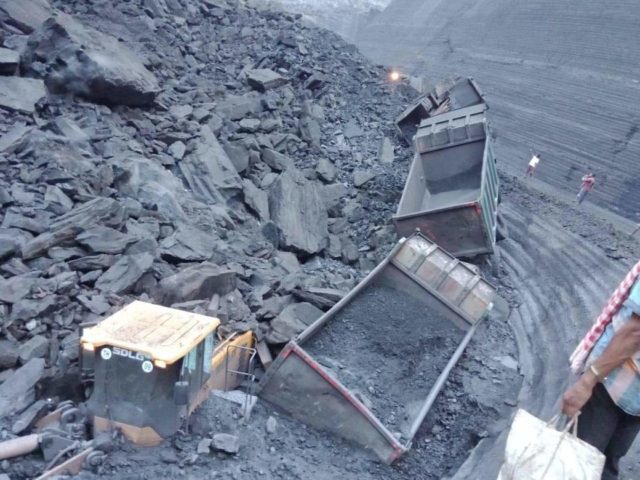 Angul: BJP leaders and workers, who had halted production at Talcher coalfields in Odisha’s Angul district, called off the stir today.

The move came after a meeting between the agitators, district administration officials and CMD of the Mahanadi Coalfields Limited (MCL).

The district administration reportedly agreed to fulfill the demands of the BJP leaders and workers.

Notably, the protest was being held after a strata collapse on July 23 at the Bharatpur opencast mining project in the Talcher coalfields of MCL, which claimed lives of four persons.

The BJP workers were carrying out sit-in protests at the coalfields demanding safety audit of all mines in the region, safety measures to prevent such tragedies and adequate compensation to the families of the deceased.

Over 65 kg ganja seized in Odisha; woman among 3 held