BJP candidate for Odisha’s Bijepur bypoll to be announced within one or two days: Sarangi 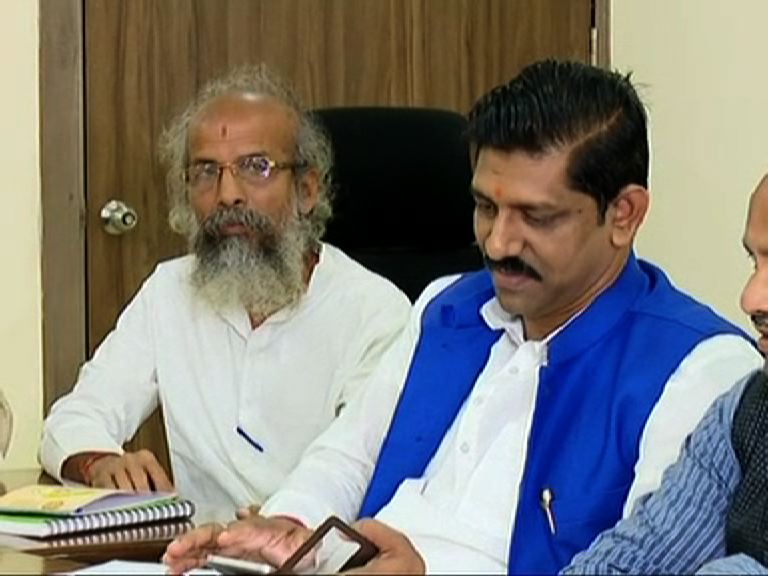 Bhubaneswar: Bharatiya Janata Party (BJP) will announce its candidate for the February 24 Bijepur Assembly seat bypoll within a day or two.

The announcement was made by senior BJP leader Pratap Sarangi after a high-level meeting at the party’s State headquarters here today.

“Our party is a democratic party; it’s not one man show. At today’s meeting we discussed in detail qualification of the names forwarded by the zilla samiti. The zilla samiti had drawn up of the list after considering the opinion of all stakeholders. Here after deliberating in detail on these names we have shortlisted a few and have forwarded those to the central committee. The central committee will take a final decision on it within a day or two and announce our candidate,” informed Sarangi briefing reporters after the meeting.

The meeting also discussed on who from the party’s central leadership would come for campaigning.