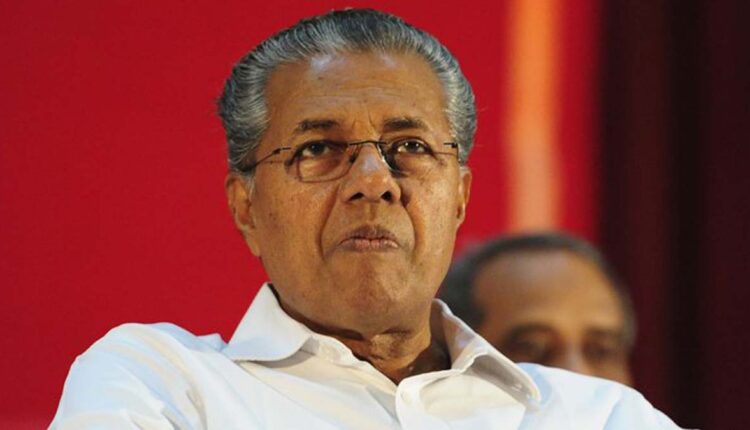 Thiruvananthapuram: Joining issue in the ongoing war of words between chief minister Pinarayi Vijayan and new Congress president K. Sudhakaran, on Saturday, Union Minister of State for External Affairs V. Muraleedharan demanded that an attempt to murder case against Vijayan be lodged.

On Saturday, at Sudhakaran’s press conference, his party colleague K. Gopi, who hails from Vijayan’s village in Kannur, recalled an old incident, that in 1977 when 26 beedi workers were terminated from a society, they led a protest.

“I was leading the protest and then Vijayan with a sword led a group of people and he brandished his sword and it hit my hand and the injury mark is still there,” said Gopi showing his hand and adding that despite his complaint to the local police then, there was no further action in the case.

Muraleedharan told the media in the state capital that if the Congress party is serious in the allegation, they should register a police complaint.

“There is no time limit to an attempt to murder case and hence, Sudhakaran should ask Gopi to go forward and register a fresh complaint,” said Muraleedharan.

He also pointed out that in the past two days both these leaders have been revisiting their college days at the Government Brennen College and have been saying about their deeds then and it shows that both of them were goons and criminals.

“My appeal to both of them is not to portray a great institution like Brennen College by distorting its greatness, and lowering it as a place of goons,” said Muraleedharan.