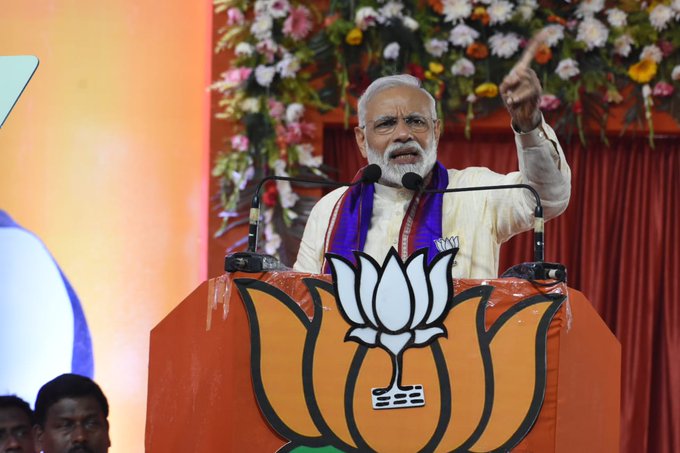 Bhubaneswar: Bharatiya Janata Party political stalwarts are on a whirlwind tour of Odisha to woo the electorate in the coastal state.

With back-to-back visits to various assembly segments in the state, Prime Minister Narendra Modi is slated to campaign in Odisha for the fifth time. Modi will address public rallies in Kendrapara and Balasore on April 23, informed BJP Odisha spokesperson Golak Mohapatra, today.

Rajnath Singh to tour Odisha yet again, ahead of elections