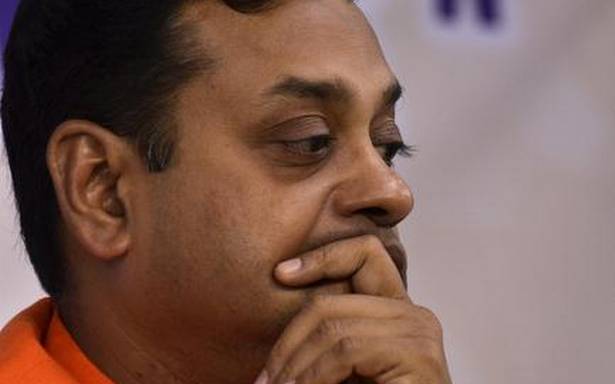 Bhubaneswar: Micro-blogging site Twitter was flooded with hashtag  ‘JhootaPatra’ earlier in the day after BJP National Spokesperson Sambit Patra shared a fake news claiming that a few ASHA workers were beaten while at work.

Denying the reports, Faridabad police tweeted that the incident was not from Faridabad. Later, Sambit Patra was hilariously trolled on the micro-blogging site for ‘sharing false information and communalising the incident’.

“What May be situation but bjp have only one agenda. Diverting this situation into #Hindumuslim,” wrote a user slamming Patra.

#JhootaPatra
What May be situation but bjp have only one agenda. Diverting this situation into #Hindumuslim pic.twitter.com/Mb7mEmWBED

Later, the BJP leader deleted his post after receiving backlash from Twitterati.