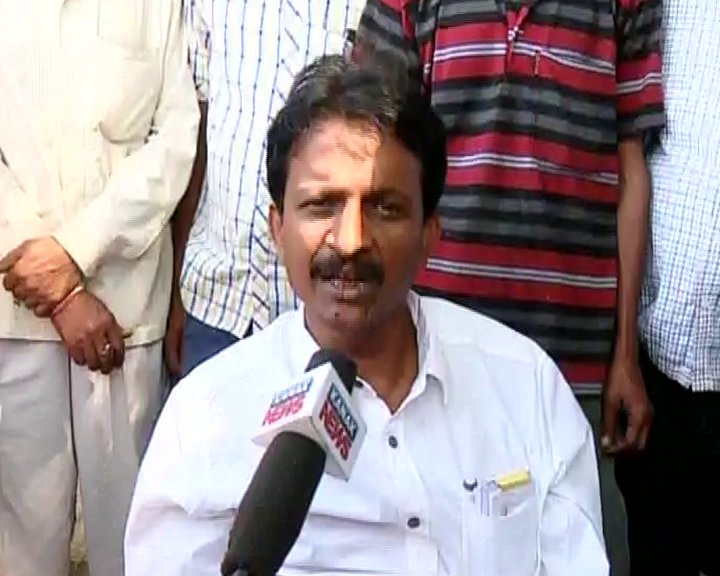 Bijepur: Breaking silence over murderous attack on his brother and three others in Bijepur, Odisha Labour Minister Susanta Singh alleged that BJP leader Jayanarayan Mishra was involved in the incident.

Talking to media reporters here today, Singh directly named former BJP MLA Jayanarayan Mishra alleging him of being involved in the incident that injured his brother Subrat Singh and his associates and killed his brother’s driver.

The minister is confident that his party will win Bijepur bypoll, which concluded yesterday.

“The ruling BJD will be victorious in Bijepur bypoll. However, it will never celebrate its success as the victory will be achieved in exchange of one of our workers life who died in shooting,” Singh said.

“People of Bijepur will bury BJP’s 120-mission that the party was claiming to start from this constituency. Hundreds of goons were hired for deploying here to win the bypoll. Out of those criminals, many were involved in firing incident,” he said.

“I had reached the shooting site after 15 minutes. When I asked the watchman of the Ashram about the incident, he said that around 25-30 persons including BJP leader Jayanarayan Mishra whom he identified were present during the period. Some people were from Sambalpur and few were talking in Hindi,” he revealed.

However, the state unit of BJP refuted the allegations leveled by Labour Minister Susanta Singh.

The people of Bijepur will give a befitting reply to the minister, he said.

The statement by BJD leader Susanta Singh over the incident came a day after the assembly bypoll in Bijepur.

Notably, some miscreants fired at Susanta Singh’s brother Subrat Singh and his three associates at Banabira village under Sohela block of Bargarh district on February 22 night, leaving them seriously injured. They also damaged Subrat Singh’s vehicle by smashing its windshields with bricks.

One of the injured persons identified as Dileswar Sahu, the driver of the car owned by Subrat Singh, succumbed to his injuries while undergoing treatment at SCB Medical College & Hospital on February 23 night.

His body was today brought to the Biju Janata Dal (BJD) headquarters in Bhubaneswar, where Chief Minister and party supremo Naveen Patnaik paid floral tribute to the departed soul. Patnaik announced that the party will look after the education of the deceased’s children.

Watch the video on endless beauty of Odisha’s wilderness