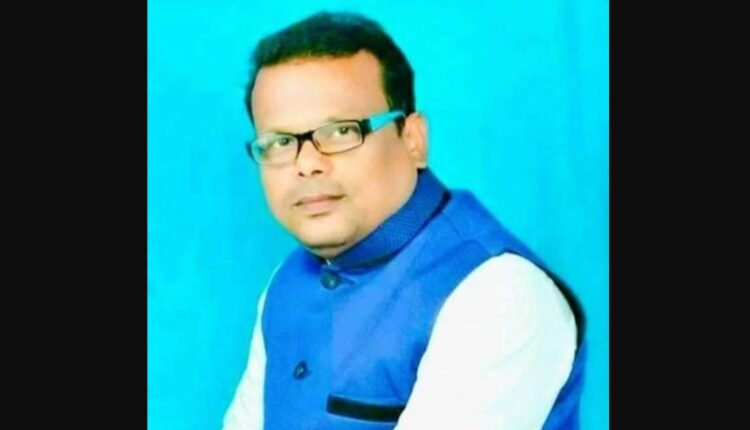 Baripada: A BJP leader was allegedly thrashed to death by a group of persons near Kusumpur Chhak under Kaptipada police limits in Odisha’s Mayurbhanj district, last night.

According to reports, Pradhan was heading towards his in-laws’ house at Nuasahi village in his car when three persons travelling on a motorcycle started abusing him. The trio later dragged Pradhan out of the four-wheeler and attacked him, leaving the victim critically injured.

He was rescued and rushed to the Udala Sub-divisional Hospital, where he was declared brought dead by doctor.

Police have detained the three persons in this connection while further investigation was underway.