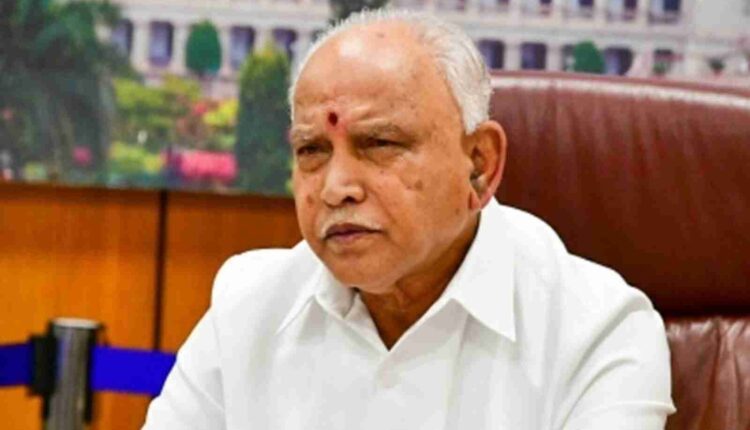 Bengaluru: After successfully unseating B.S. Yediyurappa from the post of the Karnataka Chief Minister, the high command is all set to take a call on appointing a successor. BJP party sources have said that a decision in this regard will be conveyed to the parliamentary board meeting scheduled to be held on Tuesday in New Delhi.

The observers will hold a day-long meeting with the BJP legislators on Wednesday.

The senior leaders after collecting opinion from MLA’s in the state, are likely to announce the name of the new Chief Minister at the legislature party meeting which is likely to be held on Thursday.

The BJP’s state unit President Nalin Kumar Kateel and Arun Singh have already stated that the new Chief Minister will be selected in the parliamentary board meeting and the process will be completed in a span of two to three days.

It is said that the new Chief Minister will take oath by Thursday.

The high command, which has been treading a cautious path so far, is expected to speed up the process of anointing a new face aggressively, the sources said.

The major Veerashaiva-Lingayat seers have not reacted on the incident barring Dingaleshwara swamiji of Balehosur Mutt. There were no protests except in the hometown of Yediyurappa.

Immediately after the resignation of Yediyurappa, Nadda, Shah and Parliamentary Affairs and Mining minister Prahlad Joshi held a closed door meeting in Delhi to discuss the state developments.