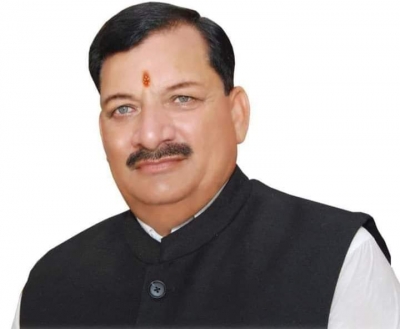 He was going to Lucknow in his car when he suffered a cardiac arrest in the vehicle and by the time he was taken to a hospital, he had died.

Chief minister Yogi Adityanath has expressed grief over his death.

Giri was a five-term MLA from Gola Gokrannath Assembly seat.