ODISHA LATESTSTATE
By Biswajeet On May 22, 2017 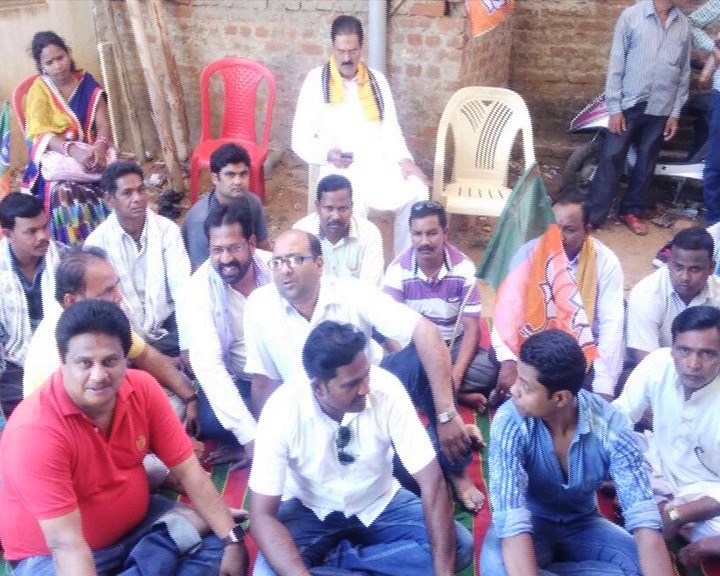 Singh Deo and several party workers resorted to dharna in front of electricity office here opposing the power cuts in the area.

“The State Energy Minister had said that there would be no power cut in Odisha this summer. However, Balangir is experiencing frequent power cuts amid the heatwave. We have staged a dharna today protesting the false announcement of the state government,” Singh Deo said.

With mercury soaring high in Balangir district, frequent power cuts in the town have worsened situation for the locals.