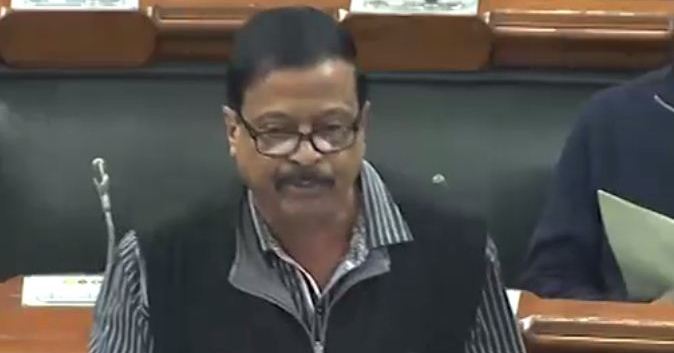 “The Enforcement Directorate is now probing the money laundering aspect in the honey trap case. The prime accused and a few others have been taken into custody by the central agency. Some prominent political leaders, businessmen, real estate tycoons, film producers, bureaucrats and police officials were reportedly honey-trapped by the prime accused, who was allegedly running a high profile sex racket to pleas the influential and wealthy people in the society,” said the Bargarh MP in the Lok Sabha.

The BJP MP claimed that the honey-trap case has shaken the conscience of people in Odisha and affected the faith of voters in our democracy. “This is not a healthy sign in democracy. It will lead to a situation in which the voters will start losing their faith in the politicians, elected representatives and bureaucrats. This will ultimately harm the system unless an impartial probe is conducted by an agency like the CBI and all the accused are nabbed. The accused must be put to trial in a fast track court,” Pujari said the Lower House.

The BJP MP urged the Union Minister of Personnel, Public Grievances and Pensions to take up the matter with Odisha government and direct the CBI to probe the entire episode and arrest all those involved in the case.

“The trial must be conducted in a fast track court to restore the faith of people in our system,” Pujari said.