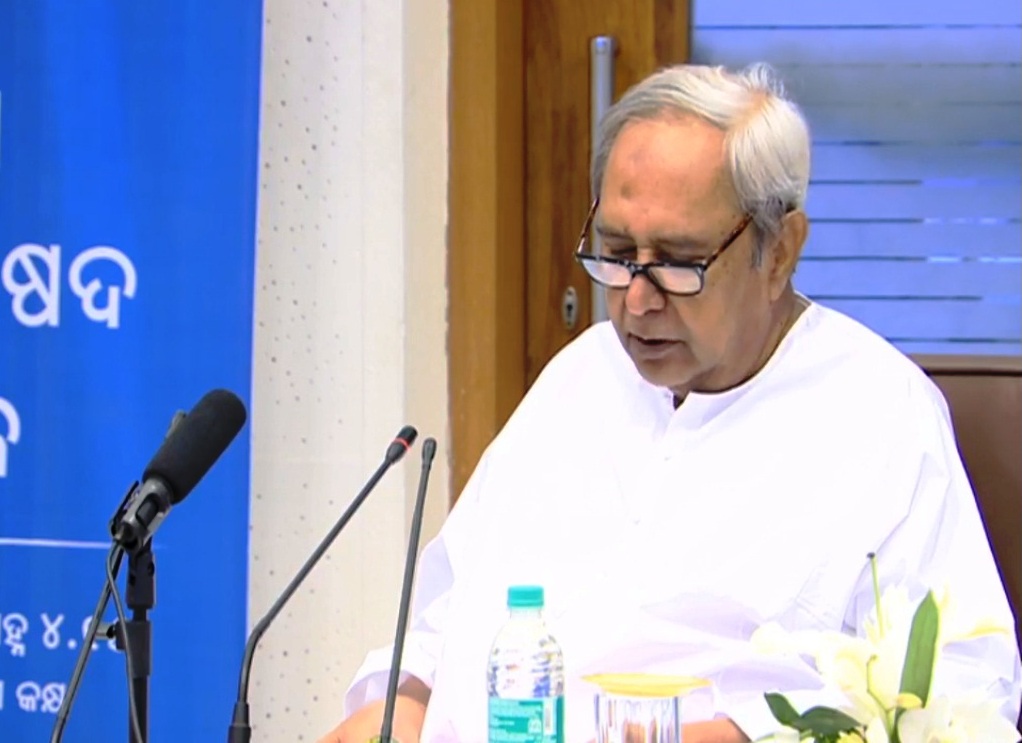 In a letter, MPs of the saffron party requested CM Naveen to adopt and implement Ayushman Bharat scheme for betterment of farmers in the state.

Highlighting various benefits of the Centrally-sponsored farmers’ welfare scheme, the BJP MPs said PM Narendra Modi visited Odisha five times in the last nine months and never missed an opportunity to seek the Government’s support in enrolling the state for reaping the benefits of the programme.

Odisha would not face any financial crunch as the Centre’s collective efforts will ensure funding of the flagship scheme, it added.

“In order to keep the spirit of co-operative federalism at the helm of democracy, we feel privileged to request you to implement AB-PMJAY in Odisha and thereby helping India progressively achieve Universal Health Coverage,” the BJP MPs wrote in the letter.

Culvert washed away on NH; road connectivity to 4 districts cut off in Odisha