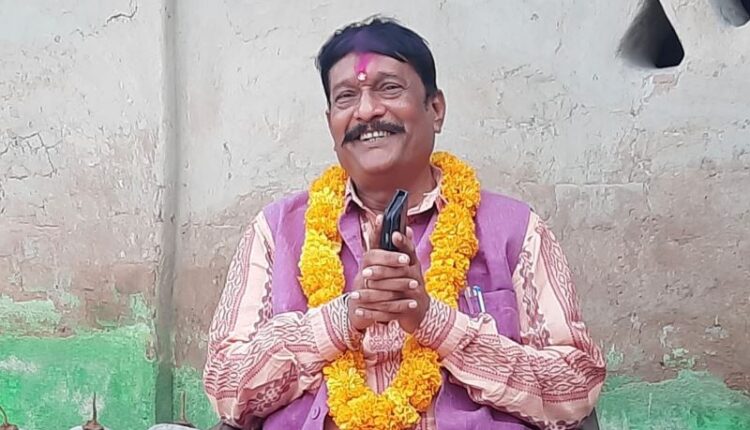 Bhubaneswar: The BJP has decided to field Pradip Purohit as its candidate for upcoming bypoll to the Padampur Assembly Constituency in Bargarh district, informed Kusum Tete, party’s Sundargarh MLA, today.

“Purohit will file nomination papers on November 14. We have been asked to remain present during the occasion,” said Tete.

However, there was no official confirmation from party’s state headquarters here.

Purohit was elected as Padampur MLA in 2014 polls. However, he lost to BJD’s Bijay Ranjan Singh Bariha in the constituency in 2019 elections.

Notably, the voting for the bypoll will be held on December 5 while results are scheduled to be declared on December 8.

While the last date of filing nomination papers is November 17, scrutiny of the papers will be held on November 18.

The last date of withdrawing candidature is November 21.

The bypoll was necessitated after the demise of BJD MLA Bijay Ranjan Singh Bariha at a private hospital in Bhubaneswar on October 2.