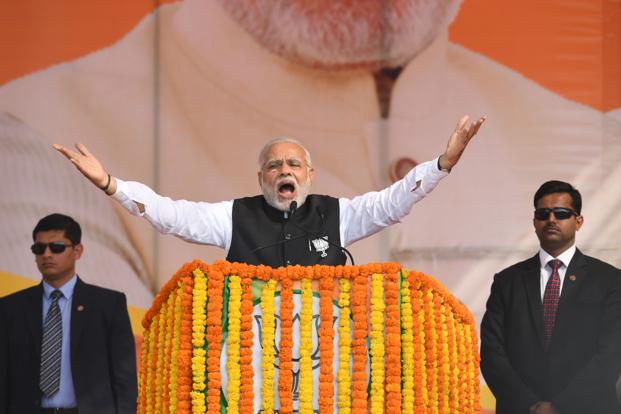 Bharatiya Janata Party (BJP) is going to hold its national executive meeting in Odisha capital on April 15 and 16.

“The Prime Minister will arrive in Odisha to thank the people of the state for their unprecedented support to the BJP in the panchayat polls,” Pradhan said.

The meeting is expected to give fresh momentum to party activities in the state as the BJP, which has performed exceptionally in the panchayat polls, is targeting to dethrone the incumbent Naveen Patnaik government in the assembly elections scheduled to be held in 2019.

Ananya to be aired on Kanak News today