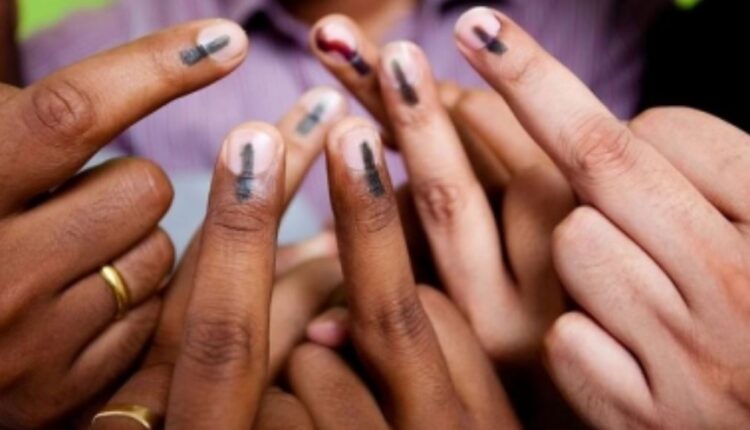 New Delhi: As exit polls rolled out on Monday at the end of the seventh and final phase of elections in Uttar Pradesh, the NDTV Poll of Polls has predicted BJP to retain power in three states, besides giving the Aam Aadmi Party (AAP) a clear majority in Punjab.

In Uttar Pradesh, the NDTV Poll of Polls predicted BJP to surpass the majority mark of 202 with 231 seats, though much less than its 2017 tally of 312 seats.

In Punjab, AAP is comfortably placed with 67 seats in the 117-member Assembly, with Congress set to lose the only state it ruled among the five states that went to the polls.

In Manipur, the BJP is set to win the polls with 30 seats, while the saffron party is slated to retain power in Uttarakhand with 35 seats in the 70-member Assembly, just one short of the majority mark.

In Goa, a hung Assembly is likely, with BJP emerging as the single largest party. The Trinamool-MGP combine may emerge as the king-maker in Goa, where the Congress will miss out if it doesn’t act in time and garner support of the smaller parties.

The Congress has rejected the exit poll projections, saying they are not ‘exact poll’.