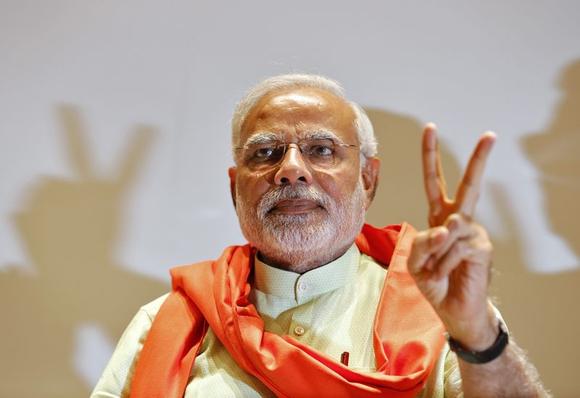 Bhubaneswar: Prior to his visit to the State today, Prime Minister Narendra Modi exuded his confidence on wining the upcoming elections and formation of BJP Government in Odisha.

Modi took to Twitter and said the elections results in Odisha would surprise the entire nation. BJP would win maximum number of seats in the upcoming elections and record a thumping victory in the State. The people in Odisha will reject both the BJD and the Congress this time, he added.

In his tweet, Mod also spoke about his scheduled programme at Sundergarh and Sonepur today.This will be Modi’s third election rally in the State within a span of 10 days.

BJP to form Government in OdishaElections 2019Modi in Odisha