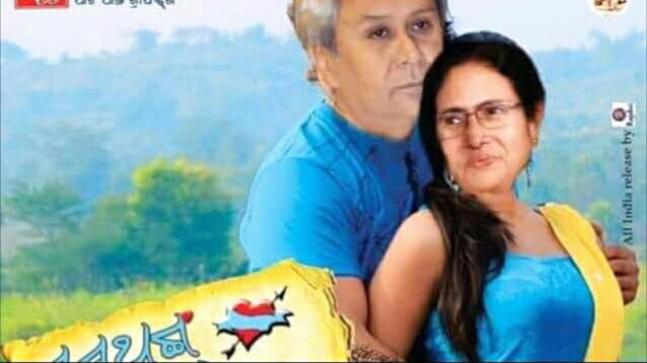 The arrested youth identified as Babuya Ghosh, a district-level BJP worker, also also made a derogatory remark about the two Chief Minister along with the photo.

However, the post proved costly for the youth as several locals complained about it to police. Later, the cops began a probe and arrested Ghosh from Shalbani police station area of West Midnapore and seized his mobile phone.