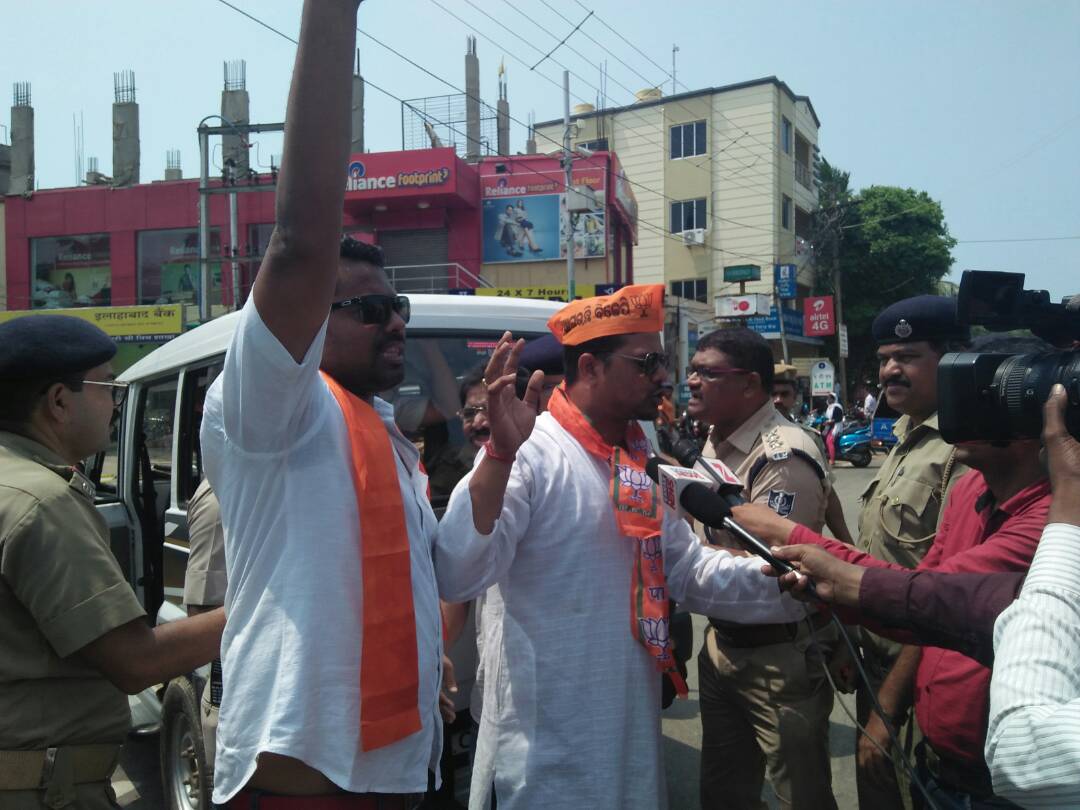 As many as three activists of the saffron party were arrested in connection with the incident, sources said.

The BJP workers showed black flags to Patnaik when he was on his way to Puri to review the preparedness for the upcoming Ratha Yatra at the final Coordination Committee meeting.

Earlier in the day, 4 members of Puri Sachetan Nagarik Manch and 2 Congress activists were detained by police ahead of the CM’s visit to the pilgrim town.