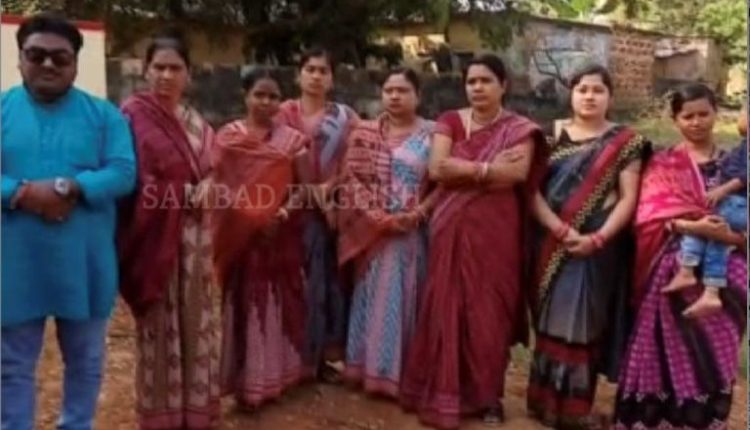 Speaking to mediapersons during a presser here, the nine women ZP members said they are on a visit to Bhubaneswar at their own will and no one has abducted them. The BJP’s allegations against the Minister are completely false. Also, the ZP members clarified that they quit the saffron party and joined ruling BJD in March.