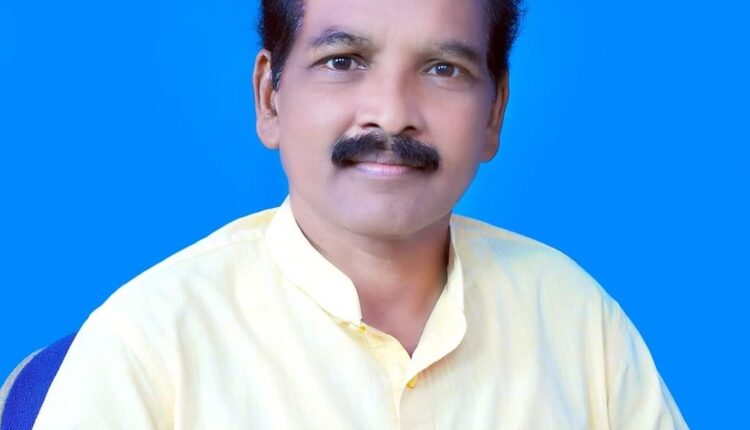 Jharsuguda: After BJP announced its candidate for bypoll to Brajrajnagar Assembly Constituency, the party’s Jharsuguda district president Mangal Sahoo resigned from his position.

Sahoo tendered his resignation to BJP Sate President Samir Kumar Mohanty yesterday citing BJP workers in Jharsuguda district feel ‘helpless’ and ‘insecure’ and it is ‘impossible’ to strengthen the party organisation with coordination between workers and leaders.

“The present situation of BJP Paribar in Jharsuguda district as well as Brajrajnagar Constituency is running without parents. The emotional and dedicated sincere Karyakartas of Jharsuguda district feel helpless and insecure. My ambition is to strengthen the party sangathan with coordination between all senior and junior Karyakarta and leaders. But now a days, it is impossible,” the resignation letter read.

Sahoo decided to quit the post as party’s Jharsuguda district head after the party fielded former MLA Radharani Panda as its candidate for Brajrajnagar bypoll scheduled on May 31.