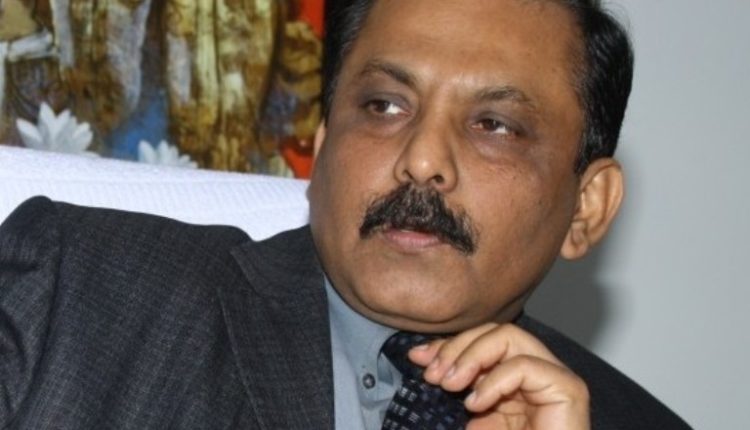 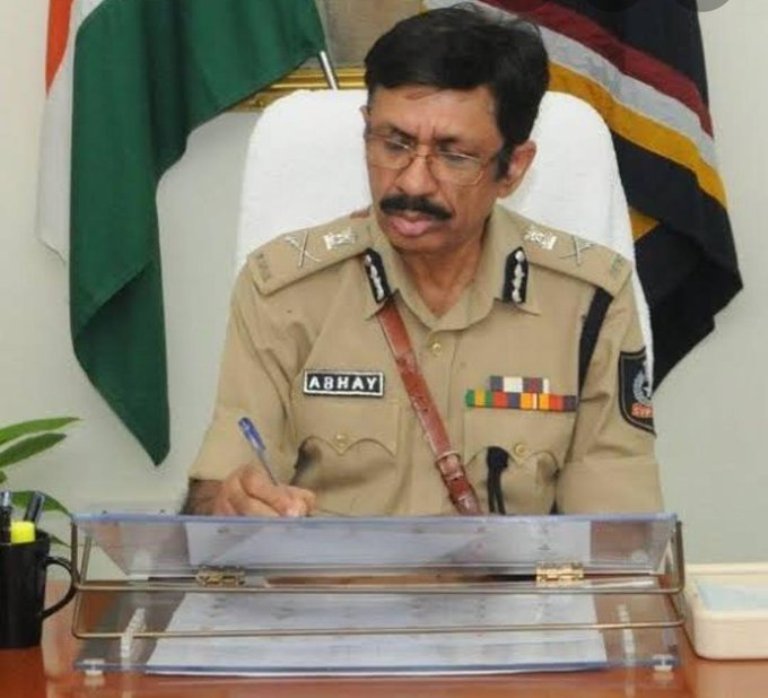 An IPS officer of 1986 batch, Abhay earlier served as chief of Narcotics Control Bureau.  He also served as head of CID, Odisha and Director of State Intelligence.

IPS officer Satyajit Mohanty is posted as Director Intelligence and will remain in-charge of DGP till Abhay joins.

BK Sharma has been appointed as the Officer On Special Duty (OSD) of the Home Department.

The State Government removed DG Police and DG Fire Services Bijay Kumar Sharma from his post after a probe was initiated against him.

According to sources, the action was initiated after the State Government came across gross irregularities in allotment of fire safety certificates to industries during Sharma’s incumbency as the Director-General of Fire Services.

Soon after this Chief Minister Naveen Patnaik ordered an inquiry against Sharma, who was shunted from his post today evening. The probe against Sharma will be led by Chief Secretary Asit Tripathy, Development Commissioner Suresh Mohapatra and Home Secretary.