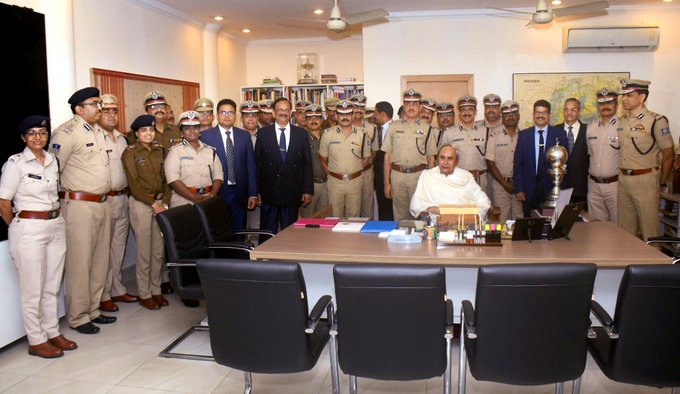 The 1986-batch IPS officer, who has been serving as the Director  General of Fire Services since November, 2017, formally assumed the office at the state police headquarters here.

The appointment was made after RP Sharma was selected as a Lokayukta member.

On the other hand, IPS officer RP Sharma assumed office as a member of Lokayukta, the anti-corruption watchdog that started functioning in the state from April 8.

The Lokayukta selection panel had earlier recommend RP Sharma’s name for the position. On August 6, Governor Ganeshi Lal gave his assent to the proposal of state Government.

Now, railway stations in Odisha to comply with fire safety…