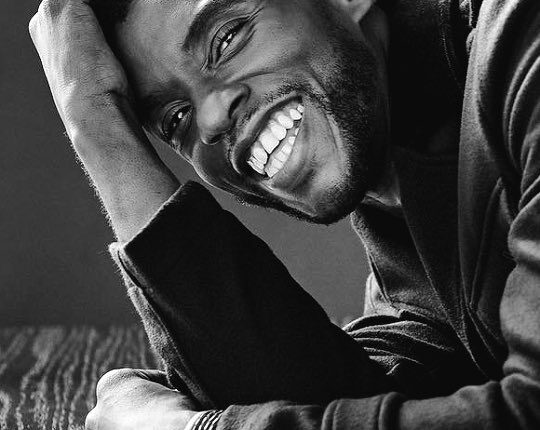 Bhubaneswar: Hollywood actor and ‘Black Panther’ fame Chadwick Boseman has passed away of colon cancer, his family said in a statement today.

The actor lost his four-year long battle with cancer at his residence in Los Angeles. His wife and family were present when he breathed his last.

How Hiroyuki Sanada prepared for Scorpion role in…

“A true fighter, Chadwick persevered through it all, and brought you many of the films you have come to love so much,” his family said adding “From Marshall to Da 5 Bloods, August Wilson’s Ma Rainey’s Black Bottom and several more, all were filmed during and between countless surgeries and chemotherapy. It was the honour of his career to bring King T’Challa to life in Black Panther.”

The actor was diagnosed with stage III colon cancer in the year 2016 and battled with it in the past 4 years as it progressed to stage IV.