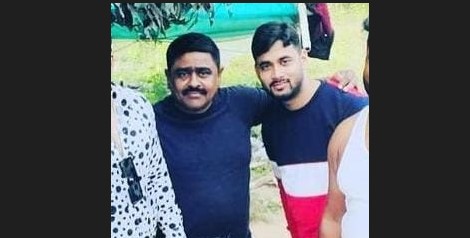 The agency had sought a 15-day remand of Khageswar, who was today arrested following raids at his house and showroom.

The ED had picked him from his residence, yesterday evening. He was arrested over his alleged link with Archana.

According to reports, Khageswar was running a used car dealership business between 2010 and 2019. After coming in contact with Archana, he expanded his business empire by building a used car showroom in Hansapal area on outskirts of Bhubaneswar.

Sources said that bank transactions were made between Archana and Khageswar after 2017, as per preliminary investigations by the ED.

The ED had earlier registered money laundering case against Archana, her husband Jagabandhu Chand and their two associates– Khageswar and Shradhanjali Behera.

Archana was allegedly involved in a sextortion racket. She was arrested on the basis of a complaint filed by Ollywood producer Akshay Parija who alleged that she had demanded Rs 3 crore from him. The blackmailer claimed that she had possessed objectionable videos and photographs of the filmmaker and threatened him to make those public.

Archana is also accused of extorting lakhs of rupees from politicians, businessmen and influential persons by blackmailing them with videos of intimate moments between her and them.