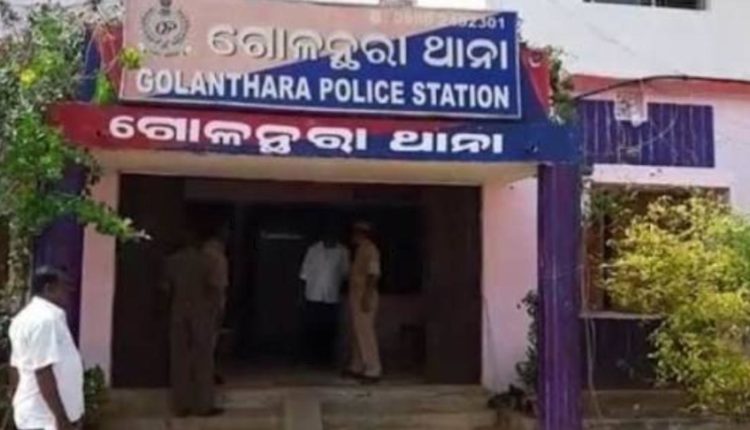 Berhampur: Body of a man was found lying in a pool of blood near a dhaba at Gobindapur under Golanthara police limits in Odisha’s Ganjam district, today.

Till last reports came in, the identity of the deceased was yet to be ascertained. Though the reason behind the death is yet to be known, it is suspected that he was murdered.

On being informed, Golanthara police reached the spot, recovered the body and initiated investigation. The body has been sent to the MKCG Medical College and Hospital here for post-mortem.