BMC’s planning division to get expansion in Odisha capital 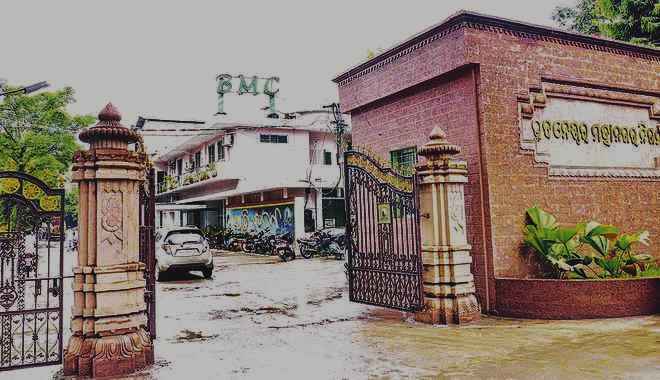 Odisha government has decided to expand the planning division of the Bhubaneswar Municipal Corporation (BMC) that will be entitled to approve plan for construction under its regions in Odisha capital.

With the move, the city people will obtain plan approval from the civic body instead of approaching the Bhubaneswar Development Authority (BDA) under BMC area.

As per the decision by Odisha Urban Development department, the move will be taken to strengthen the BMC and BDA approval will be mandatory for any kind of construction outside BMC areas, outskirts of Bhubaneswar.

According to BDA notification number 12212, April 28, 2015, the notification has been issued that the BMC will be entitled to give planning approval for construction in Bhubaneswar.

Although, the BMC had opened its planning wing in January 2015, it could not be operational due to shortage of employees.

Meanwhile, the civic body has allowed few projects in the past six months.

Earlier, there was rule for approving the plan of an application within 60 days. The BDA was approving the plan after NOC obtained from BMC. However, the applicant had to wait for months to get plan approval due to lack of coordination between BDA and BMC.

On the other hand, the road and drainage construction work carried out by the BMC in state capital was making inconvenience for BDA in approving the housing plan.

With the recent decision, the BMC will approve the housing plan, sources in Urban Development department said.