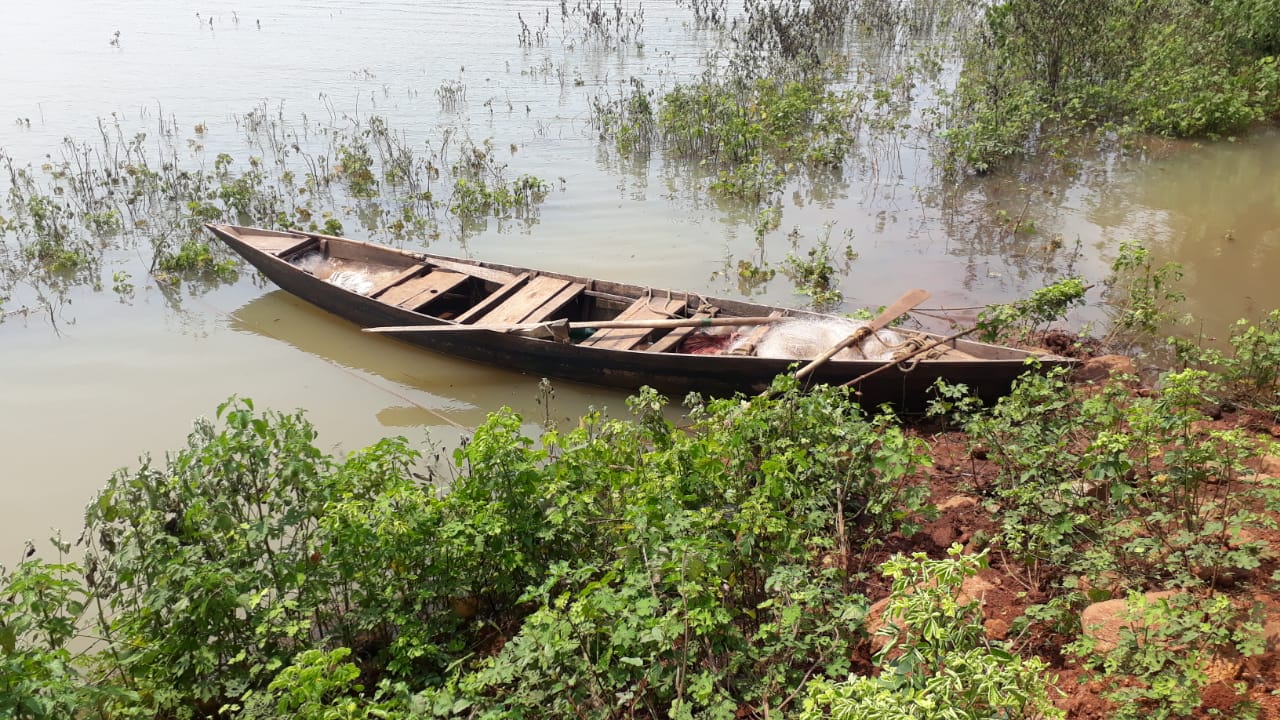 Malkangiri: The bodies of four persons including a child, who had gone missing after a boat carrying them capsized in Barlabandh canal of Balimela reservoir in Odisha’s Malkangiri district yesterday, were recovered today.

The mishap had taken place when the boat carrying seven persons lost control and capsized in the canal around 10.30 AM yesterday. Three occupants of the boat managed to save their lives and swam back to the shore.

An operation by Fire personnel was underway to fish out the lifeless bodies.

Odisha: Lords’ unused clothes to be buried inside Sri Mandir