Boat capsize in Odisha; Search on to retrieve 2 bodies 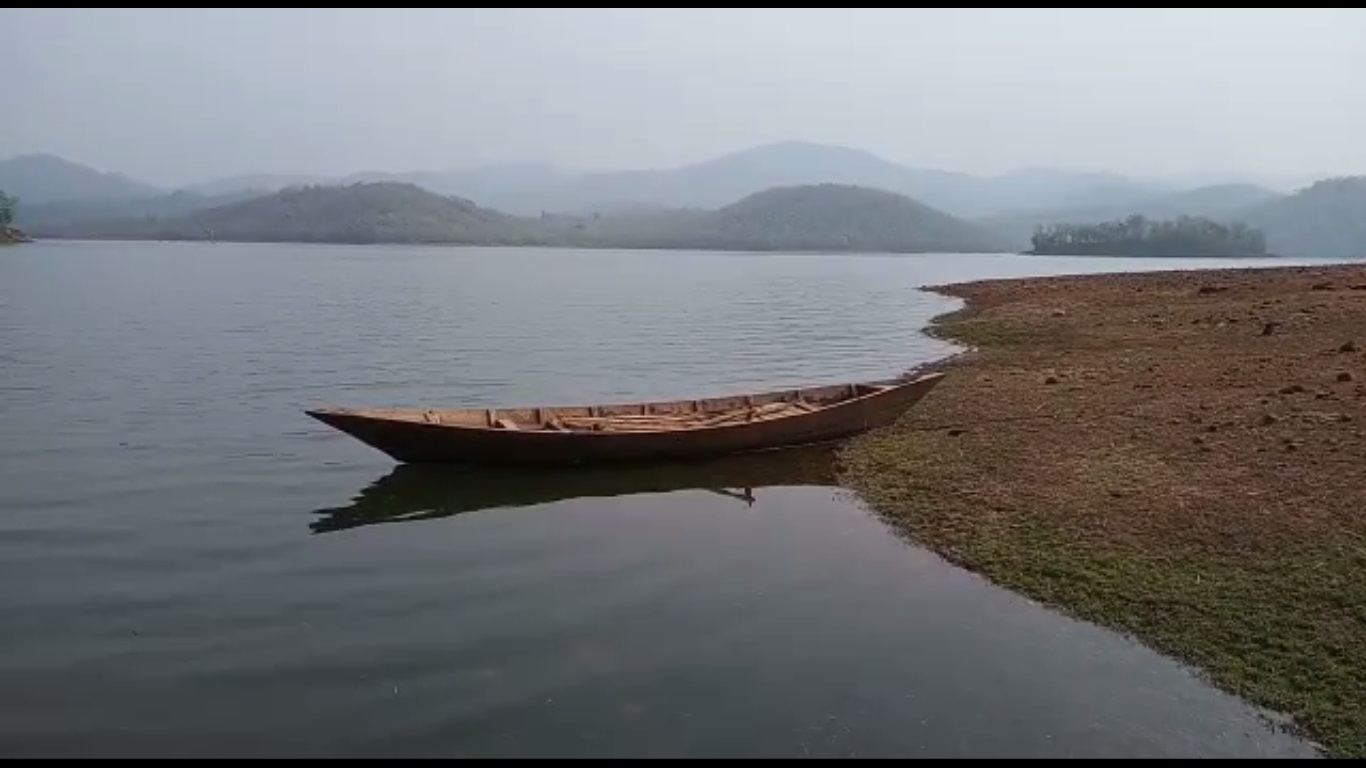 The presumably dead persons have been identified as Pulasi Bulamma and B. Krishna Beni.

According to reports, a boat, carrying five passengers, was sailing from Bangala camp in Pagampadu to Bachalira village when it overturned due to thunderstorm in the area, last night.

While one Satibabu and his wife Parvati escaped, their two-year-old baby girl Dibyashree succumbed to death. Two women, Bulamma and Krishna Beni went missing in the accident.

Prefabricated toilets to be installed at 232 stations in Odisha