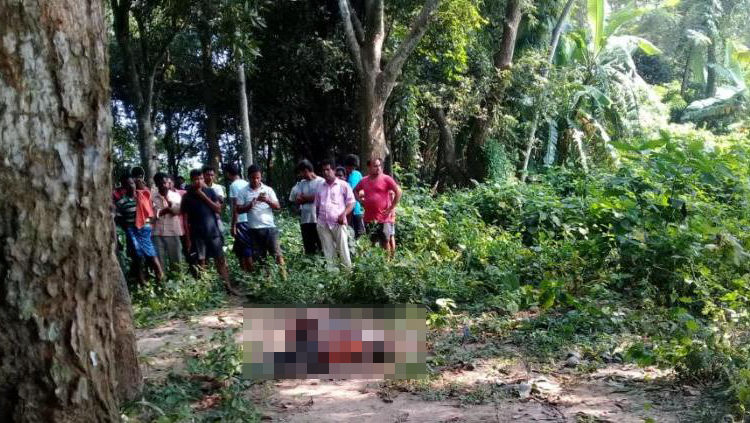 Bhadrak: Bodies of a minor boy and a minor girl were found under mysterious circumstances at Ambasiri under Tihidi police limits in Odisha’s Bhadrak district today.

The deceased have been identified as Dinabandhu Jena (17) of Dihambai village and Sitarani Pradhan (14), student of Class-IX hailing from Jitanaga village. Both had reportedly gone missing since October 3 night.

Circumstantial evidences indicate that the duo has been murdered, sources said. On being informed, police reached the spot along with a scientific team and started investigation. The bodies have been sent for post-mortem.

Odisha: Unique paintings to be on display during Hockey WC