Body of infant, who was snatched by monkey, recovered from well in Odisha 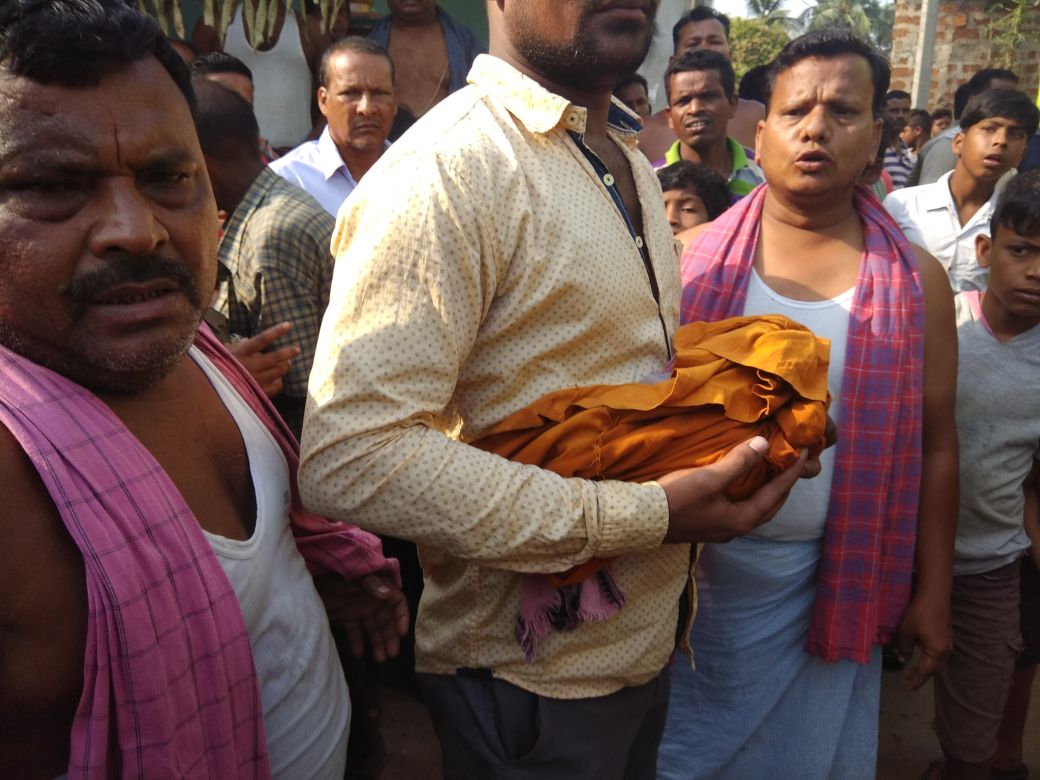 Banki: A 16-day-old baby, who was allegedly snatched by a monkey from parents on Saturday at Talabasta village in Banki, was found dead here this morning. The body was recovered from a well.

The body of the baby was sent to Banki Hospital for postmortem to know the cause of his death.

The locals spotted the body of the infant from the well located behind the house of the Rama Krushna Nayak, the father of the baby, in the morning.

The village witnessed huge crowd in front of the house of the deceased baby’s house. The family members, relatives and neighbours were found mourning after the body was found from the well.

The baby was allegedly snatched by a monkey yesterday morning while sleeping near the parents.

Reports said that the condition of the baby boy was stated to be critical since his birth. The infant was not crying after his birth for which the parents had consulted the doctors.

The baby was taken away by a monkey from the bed at around 6.00 am when his mother went outside for household work. She spotted one monkey lifting her baby and shouted for help.

However, the monkey disappeared when the locals gathered to rescue the baby.

Meanwhile, the mourning mother was admitted to hospital after the locals failed to search her baby. The father of the baby offered prayers to Lord Hanuman with a belief to get back his baby soon.

Finally, all the prayers and efforts failed as the baby was found dead after 24 hours of the incident.