Body of missing Class 9 student recovered from river in Rourkela 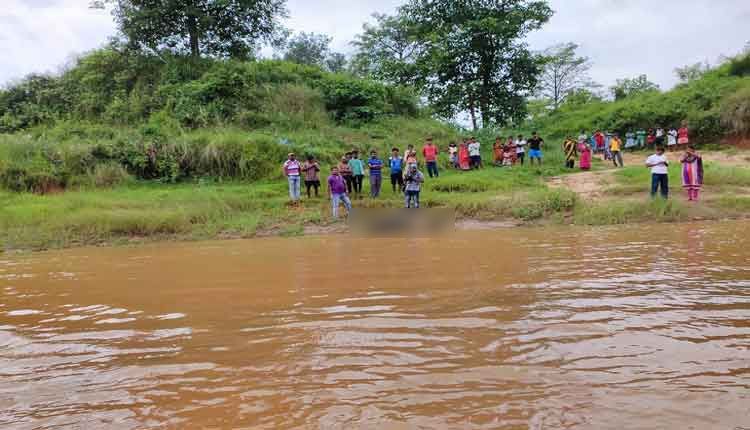 Rourkela: Body of a school student, who had gone missing after falling into the Koel River on Thursday in Rourkela, was recovered from water today.

The locals fished out the body from the river near Pradhanpali and informed the police.

On receiving information, police rushed to the site and initiated probe into the incident.

According to reports, the deceased minor boy Nilesh Das, a resident of Koel Nagar area and Class 9 student of MGM English Medium School at Jagda, had reportedly fallen into the Koel River while taking selfie two days ago.

Reports said that Nilesh along with his friends had visited Jhiripani bridge for a photoshoot. He had kept his bicycle on the bridge and the friends were busy in capturing their photographs on their mobile cameras. However, a little carelessness while taking selfie on his smartphone proved costlier for him as his legs slipped and he got swept away in the water.

The fire services personnel had launched search operation to rescue the boy. As the water level was high in the river, the operation was halted midway.

The body was recovered two days after the incident.

WhatsApp will stop working on these iPhones & Android smartphones