Body of youth who jumped off Trisulia Bridge in Cuttack recovered 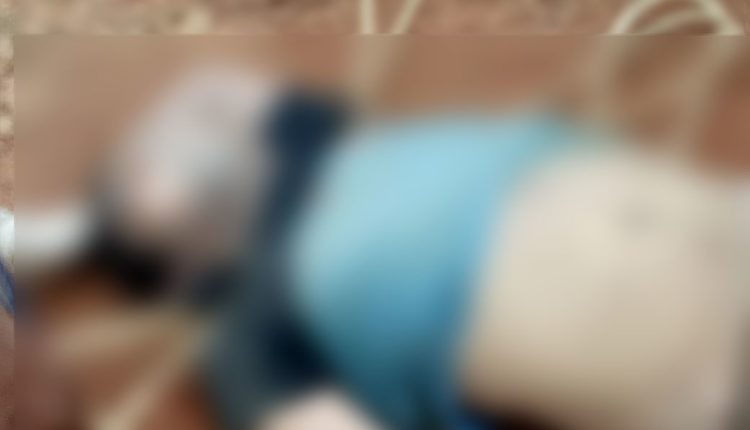 Cuttack: The body of a youth, who had jumped off Trisulia bridge on Kathajodi river here last evening, was recovered from the river banks  this morning.

Reportedly, some locals first spotted the decomposed body of the deceased identified as Debabrata Majhi  of Gadhakana area under Mancheswar police limits in Bhubaneswar, and immediately called up police.  A police team along with fire personnel reached the spot and recovered the body.

Last evening,  Debabrata jumped into Kathajodi river leaving his motorcycle and mobile phone on the bridge at Trisulia.  Soon after, ODRAF and fire services personnel were pressed into service to trace the missing youth, but in vain .

Earlier this month, a man from Niali area jumped off Kathajodi river in Cuttack after an altercation with his wife. His body was recovered almost after a week from the Devi River near Rahamba under Gobindpur police limits in Cuttack district.

Odisha: Body of man who jumped into Kathajodi River…

Man jumps into river after altercation with wife in…