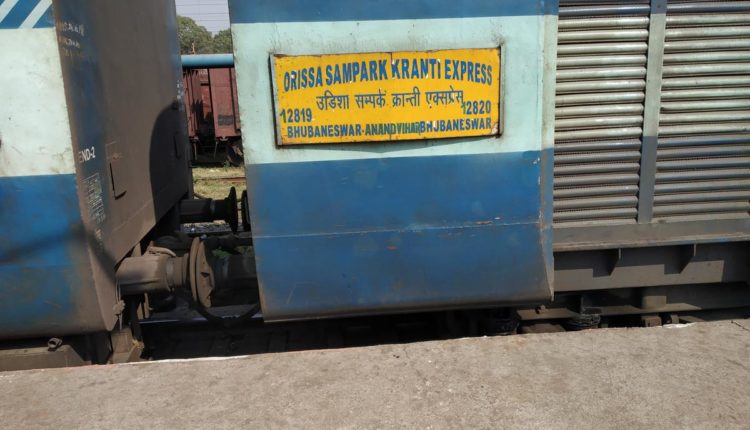 Bhubaneswar: A major train mishap was averted after bogies of Bhubansewar-bound Sampark Kranti Express decoupled twice since its departure from Anand Vihar station in New Delhi this morning.

According to reports, the bogies detached twice-one at Anand Vihar just after departure and another at Hathras station in Uttar Pradesh.

Railway officials said the train has been thoroughly checked following the detachment. All passengers are safe and there is no cause of concern, he added.