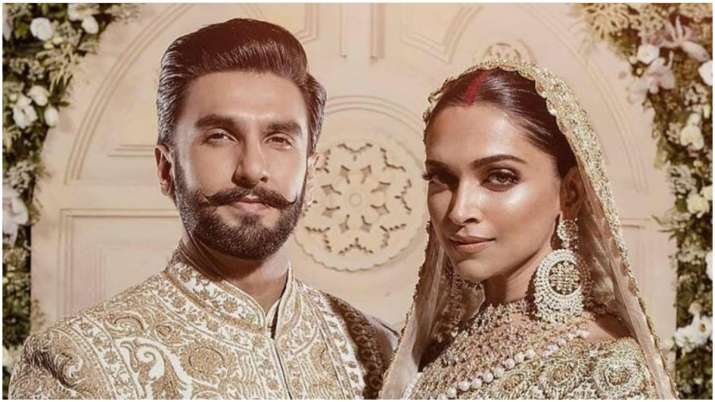 The Board of Control for Cricket in India had earlier announced that the next edition of the IPL will feature ten teams competing for the title.

As per reports, Deepika and Ranveer have joined a host of other parties interested in bidding for two new teams. The BCCI has shortlisted Ahmedabad, Cuttack, Dharamsala, Guwahati, Lucknow and Ranchi as six cities out of which two could feature an IPL team.

Besides the Adani Group and the RP-Sanjeev Goenka Groups, a foreign party has also entered the race. English Premier League heavyweights Manchester United’s American owners, The Glazers, are reportedly interested to own a team in the cash-rich league. Naveen Jindal, chairman of Jindal Steel and Power Limited (JSPL), has also shown interest in owning the possible franchise of Cuttack in Odisha where the JSPL has set up several industries.

Deepika and Ranveer won’t be the first from Bollywood to own an IPL team. Kolkata Knight Riders (KKR) is co-owned by superstar Shah Rukh Khan and actress Juhi Chawla while Punjab Kings has stakes in Punjab Kings.