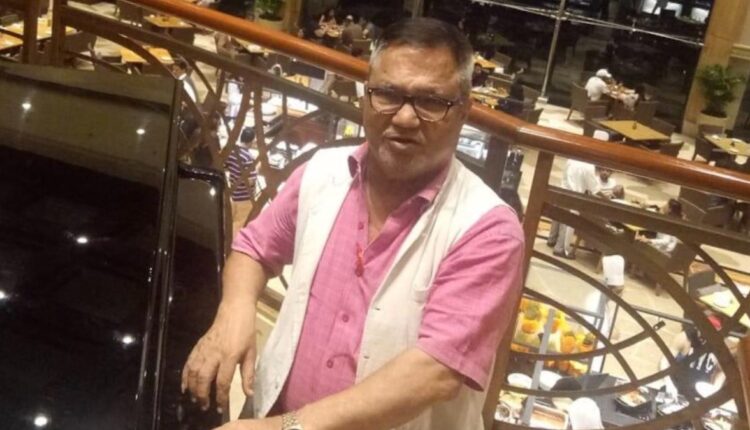 Mumbai: Filmmaker Sudarshan Rattan, who directed Madhuri Dixit in the 1986 release, Manav Hatya, reportedly succumbed to Covid-19 on Thursday. Actor Shekhar Suman, a close friend of the late filmmaker, tweeted from his unverified account on Friday to confirm the news.

“Lost one of my dearest friends Sudarshan Rattan to Corona. He directed me in my second film with Madhuri Dixit. He fell on bad days was poor but a very honest man. We kept in touch. He wd call up and often be home. Will miss u my friend. Rest in peace,” Shekhar Suman tweeted.

Manav Hatya stars Madhuri and Shekhar Suman with Gulshan Grover and others. The film released on television.