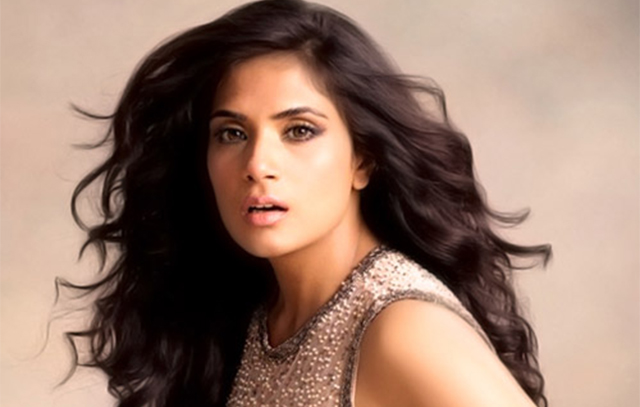 “All Bollywood films don’t depict women in good light but to counter that, enough good films are also being made in Bollywood. There are many sensible people in the film industry who will not allow violence against women, children or trafficking,” Richa said at a panel discussion here.

Richa was taking part in a discussion on “Gender-based Violence in India” here on Friday.

She observed how most people let their daughters live with it (crimes against women) rather than come out in the open and discuss it.

“They don’t want her to lose face in society… In reality, the number of cases are actually double of the statistics that are given out but because of the under-reporting, we remain unaware.” Richa said.

The actor also shared an incident that affected her deeply.

“I was shooting for ‘Main Aur Charles’ when I met a guy in a juvenile rehabilitation centre who was a teenager and was held for raping his 11-year-old neighbour. He spoke very casually about his crime. I feel that such people in juvenile centres are not reformed at all,” Richa asserted stressing her grave concern on the issue. (IANS)

Outsiders will not get a second chance: Taapsee Pannu

Vijay Deverakonda helps over 17,000 families through his Middle Class Fund

Odisha: Ropes to be used during Ratha Jatra delivered to…