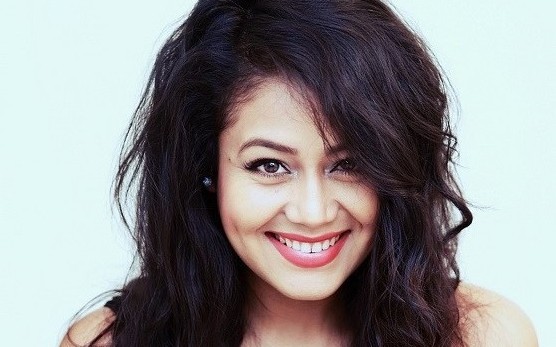 Berhampur: Bollywood singing sensation Neha Kakkar is set to steal the show with her unusual yet powerful renditions during the annual Gopalpur Beach Festival in Odisha this year .

This was decided after the first preparatory meeting for the much-awaited festival held at the conference hall of the District Collectorate at Chhatrapur.

To be held at the seaside resort, Gopalpur-On-Sea, about 10km from the city, the five-day long cultural extravaganza will be held from December 24 to December 28.

Himesh Reshammiya, MJ5 set to steal the show at Gopalpur…

Panigrahi further informed that they have asked the district level officials of various departments including police, fire, health, tourism, transport and others to submit a report on the preparations to Collector on December 12 as the next meeting scheduled for Dec 17.

“The total budget for this year’s festival will be decided only after second meeting at Gopalpur circuit house,” he added.

The beach festival is being organised by Ganjam District Hoteliers Association (GDHA) with help from the Ganjam district administration and police. The event is aimed at attracting tourists to the serene Gopalpur beach resort.

The State Tourism Department has also included the five-day period in December as the time for Gopalpur beach festival in the tourism calendar of Odisha.