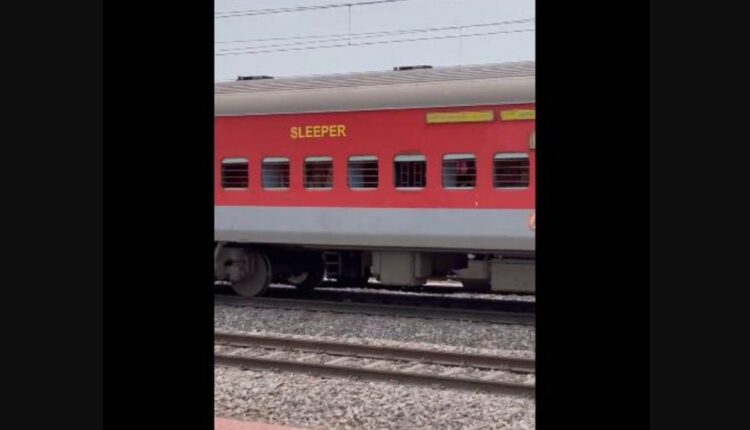 Bhubaneswar: The Bhubaneswar-Mumbai Konark Express was today halted near Secunderabad Railway Station over suspected presence of bomb inside the train.

The passengers were asked to alight from the train while a bomb disposal squad was engaged to check the bogies. They were also advised to maintain distance from the train in order to avoid any untoward incident.

However, no bomb was found from the train after the search operation by the bomb disposal squad. The train later resumed its journey towards Mumbai.

All the passengers were reportedly safe.