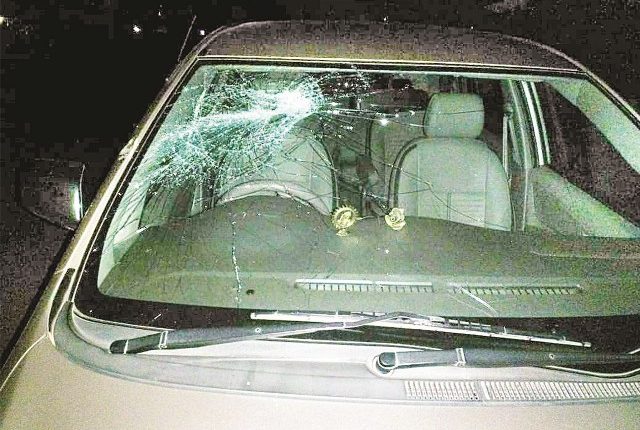 Though the vehicle was damaged in the incident, Rishab and his friends escaped unhurt. Palpable tension prevails in Begunia area after the bomb hurling.

According to reports, some bike-borne miscreants hurled two crude bombs at the car of Nanda while he was returning Bhubaneswar after attending a programme in Bolagarh area.

After the vehicle stopped, 8-10 persons came out of an SUV parked near the spot and ransacked Nanda’s car with lathis. The attackers immediately fled the spot as Nanda came out of his vehicle.

Nanda today lodged a complaint with Khordha SP in this regard alleging that the miscreants were shouting “Prasanta Jagadev Zindabaad”. He also claimed that the attack was carried out over his growing popularity.

The matter will be investigated and appropriate action will be taken against the culprits, the SP said.

Odisha food security scheme to be implemented from today