CRIMEODISHA LATEST
By Sambad English Bureau On May 25, 2019 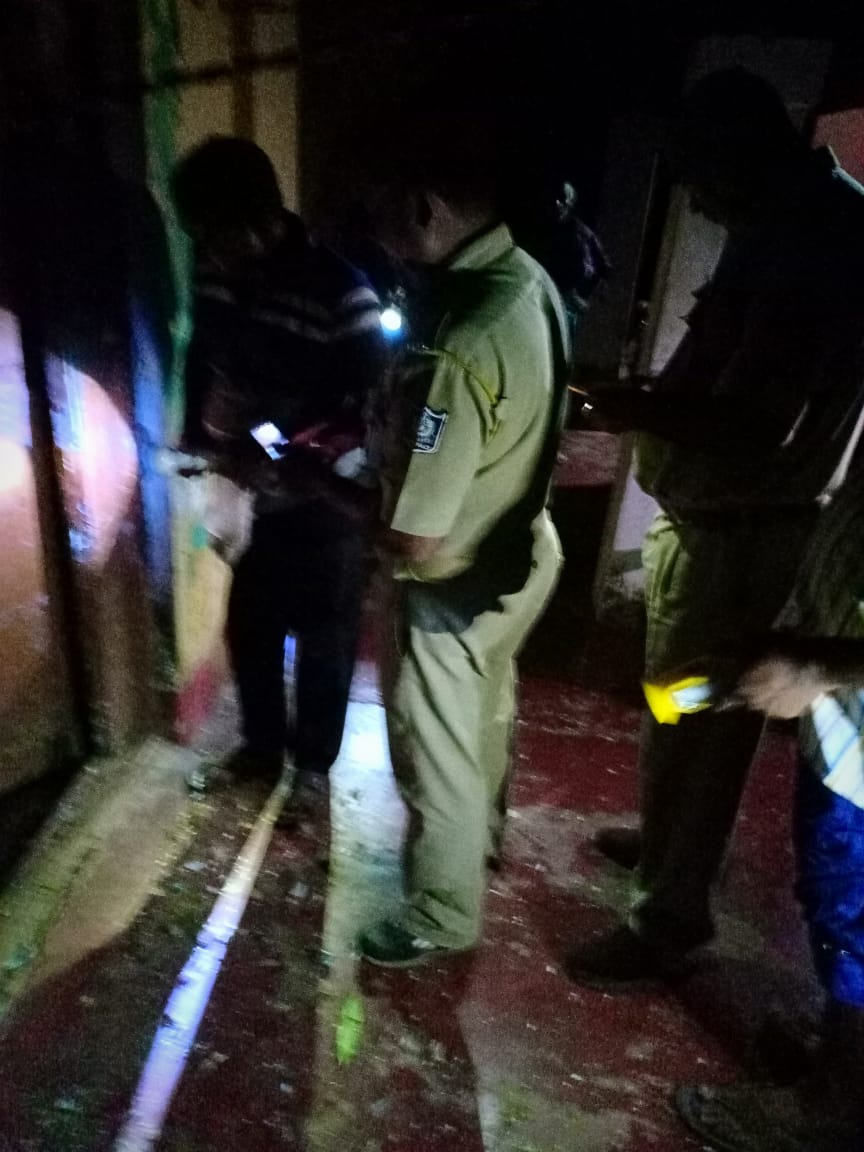 However, Ashrit and his family escaped unhurt in the incident.

According to reports, some miscreants hurled bombs at residence of Ashrit over political rivalry just hours after announcement of election results.

Receiving information, the Balanga police reached the spot and initiated probe into the incident.

Notably, Ashrit Pattnayak was contesting the assembly polls from Pipili against BJD candidate Pradeep Maharathy. He lost to his opponent with a margin of 15,787 votes in the polls.