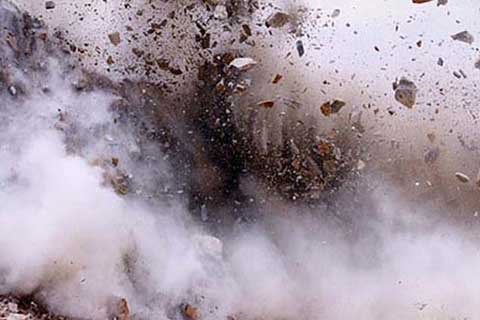 A heated exchange of words had yesterday erupted between two groups of youths over passing of objectionable comments at Dalatala village when a cultural programme on the occasion of Laxmi Puja was underway.

This afternoon, some youths of Saipadar arrived at Dalatala and created ruckus besides hurling three crude bombs at a market near the village. Locals nabbed two of them while they were trying to flee and handed them over to police.

Khordha Town police have started investigation into the incident.

Man hangs self after friend’s suicide in Odisha’s Balasore