Bombs hurled in Odisha’s Khordha over past enmity 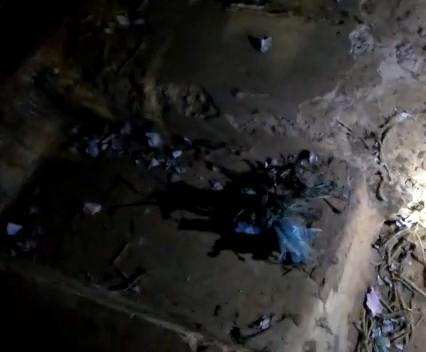 According to reports, 20-25 members of one group hurled the bombs at the houses of the other over past enmity.

They also damaged several vehicles. No casualties have been reported in the incident so far. Police have started investigation into the matter.

Policemen have been deployed in the village to avoid untoward incident as palpable tension was prevailing in the locality, till last reports came in.