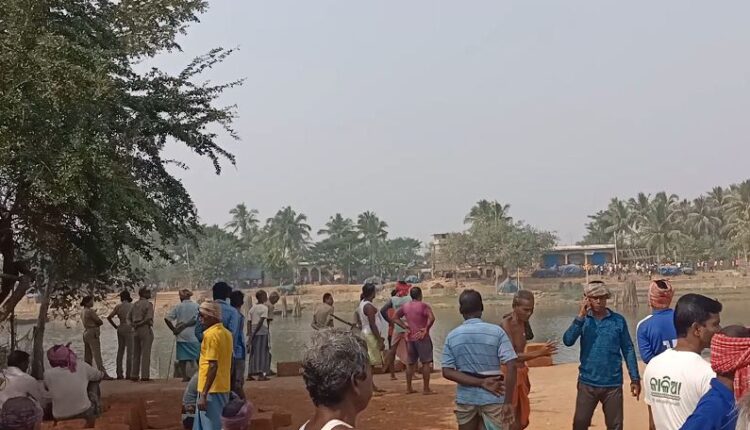 Puri: Dispute between two groups of villagers turned violent as they hurled bombs at their rivals in Kanas area of Odisha’s Puri district, today.

Two persons sustained injuries in the incident and have been admitted to Kanas Hospital for treatment.

The dispute was prevailing between some residents of Jagulaipadar and Naikulapatna villages over fishing in Daya river. On being informed about the clash, police reached the spot and rescued the victims.

To avoid any further untoward incident, policemen have been deployed in the locality.