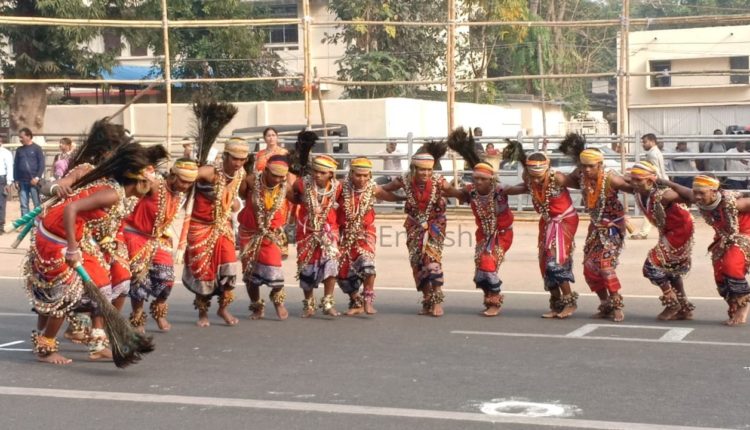 Bhubaneswar: The tribals of Bonda community in Maoist-infested Malkangiri district of Odisha will take part at state-level parade for the first time on Republic Day in Bhubaneswar.

Wearing their traditional tribal ornaments, the members of Bonda tribe participated in the full dress rehearsal with their dance troupe at Mahatma Gandhi Marg today.

Their performance left the onlookers jaw-dropped at the parade venue.

They will showcase their performance during R-Day parade on January 26. 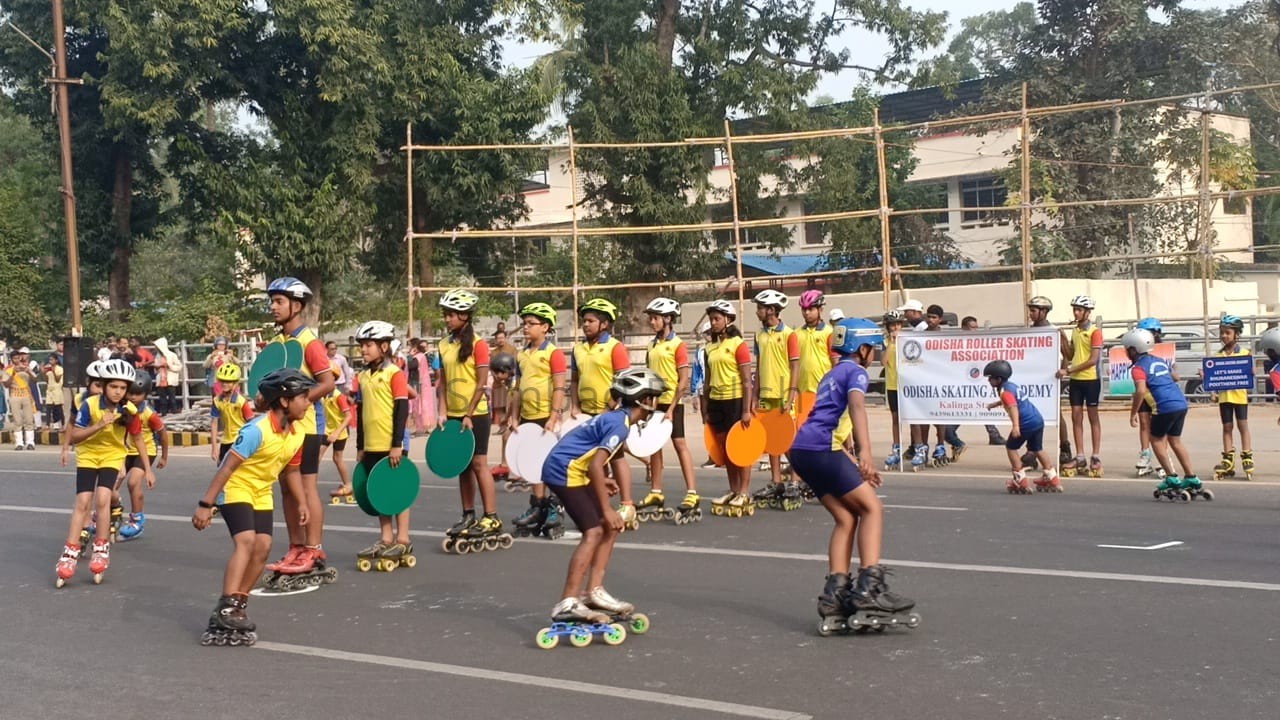 Odisha DGP Abhay was present as the chief guest in the full dress rehearsal.

Worth mentioning, Governor Ganeshi Lal will unfurl the Tricolour and will receive salute at the state-level parade on Republic Day on January 26. Chief Minister Naveen Patnaik is scheduled to grace the occasion as the guest of honour.