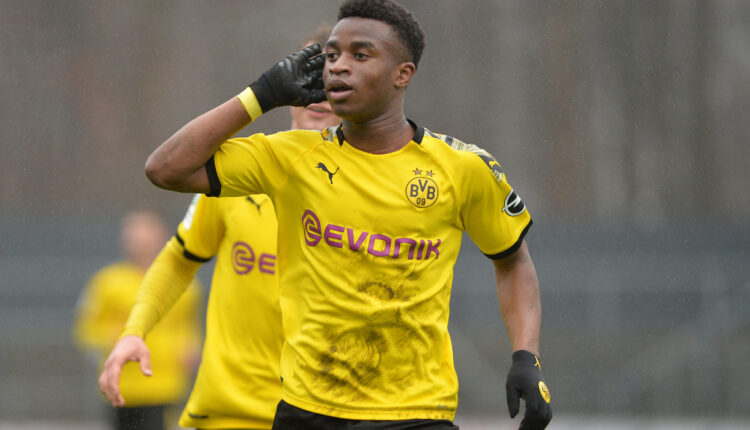 Borussia Dortmund striker Youssoufa Moukoko aged 16 years and 18 days, became the youngest player to feature in a Champions League match.  This was declared when he came off the bench in a 2-1 winning away to Zenit Saint Petersburg.

Cameroon-born Moukoko, who made his European debut as a 58th-minute substitute in Russia, broke the former record of Celestine Babayaro. He was 16 years and 87 days when he played for Anderlecht in November 1994.

Dortmund was standardized in minutes of Moukoko’s introduction, with Lukasz Piszczek canceling out Sebastian Driussi’s first-half goal. He was already qualified for the last 16. Dortmund fell behind to Sebastian Driussi’s finish before goals by Lukasz Piszczek and Axel Witsel, after a Jadon Sancho assists, turned it around. Dortmund, whose side included England midfielder Jude Bellingham, could face Porto or Sevilla, who are both unseeded, in the next round.

Earlier the youngest Champions League player was Anderlecht’s Celestine Babayaro (16 years and 87 days) when he played and was sent off against Steaua Bucharest in 1994.