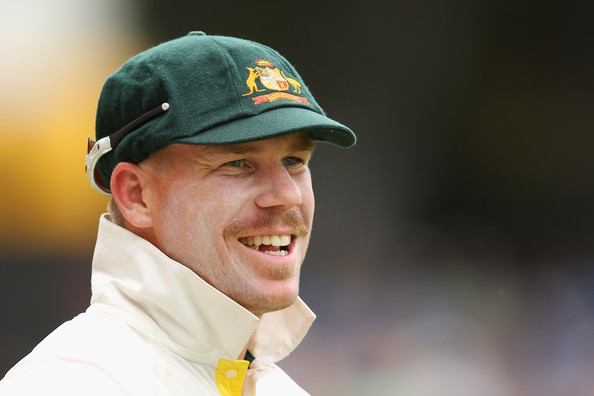 Star opener David Warner asserted on Wednesday that the Australian bowlers will have to be at the top of their game if the visitors are to emerge triumphant during their upcoming Test series against India.

With the wickets in the sub-continent known to favour spinners, Warner felt that the Australian tweakers will have to take on most of the load.

“With the ball, we need to take early wickets upfront. Wickets are going to turn. Spinners will have to put their hands up, bowl long spells and take wickets. Ashwin and Jadeja are doing there for a long time in India.

“To take 20 wickets is going to be very challenging but we are up for that task. We have to prepare for that and we are definitely preparing for that,” Warner told a news channel.

Australia are scheduled to play four Test matches India from February 23 to March 29 and Warner is expecting a tough time for the visitors.

The Indians are currently on a 19-match unbeaten streak and have won their last six Test series.

Observing that the Indians had dominated the recent Test series against England at home, the 30-year-old left-hander opined that the Australians will have to be at their best in order to upstage the hosts.

“We do know that India are playing very good cricket and in their own backyard they are exceptional.They crush teams. You look at the England series. England scored 400 to 500 runs. India always seems to have an answer. For us as an Australian cricket team, we have to respond better than that,” Warner was quoted as saying by India Today.

“We have to have a plan in place and if they are not in place you are crushed. We are here to play our best brand of cricket and to beat India.”

Warner also praised India captain Virat Kohli who is enjoying exceptional form this season with four double hundreds over the past four series.

“Kohli is in the form of the decade. He is taking the entire country on a journey. He wants the country to ride with him.”

Relationships have no rules: Nandita Das

Will be happy to debut against Australia: Pandya