The song centered at Salman Khan’s ‘Chulbul Pandey’ role, castes many background dancers posing as sadhus (sages) and incarnations of Hindu deities. The netizens have claimed that such videography has hurt the religious sentiments of the Hindu community. 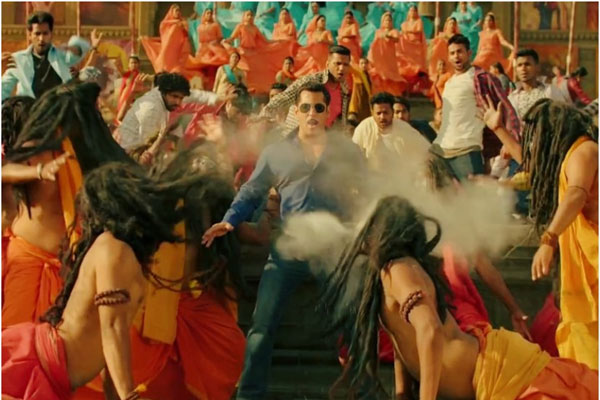 Shaming the music video, one has tweeted, “ Bollywood continues to hurt Hindu sentiments again… Sadhus have been shown dancing with Salman Khan in a hideous and objectionable manner.”

Salman Khan: ‘There are three films of mine that are… 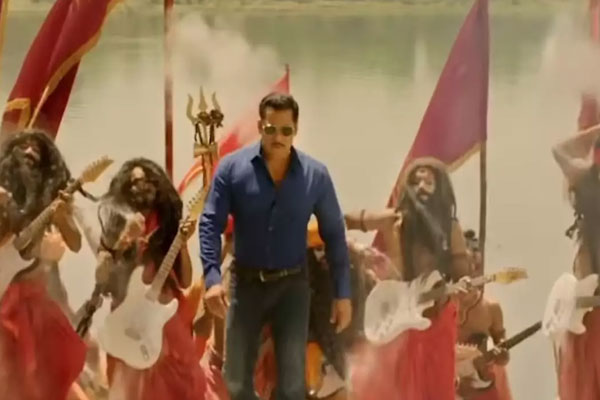 This apart, the Hindu Janajagruti Samiti has also asked the Censor Board to put the certification of the movie on halt.

Calling Salman biased, the Twitterati demanded an apology from the Dabangg star and questioned if he would dare to say or show something of this sort on maulvis.

Dabangg3, scheduled to release on December 20, this year. It had gripped quite a fan-base after its official trailer was released. The audiences are looking forward to what the B-Town’s Bhaijan and his team would do to resolve this tension